Tanzania’s Foreign Affairs Minister Augustine Mahiga, who chairs the community council of foreign ministers, was represented by the country’s head of chancery at its High Commission in Nairobi, Talha Mohamed.

The meeting held at the Villa Rosa Kempinsiki in Nairobi on Saturday resolved that Ms. Mohammed would be the best candidate for the job.

If elected, Ms. Amina will replace South Africa’s Nkosazana Dlamini-Zuma who has finished her four-year-term and is not seeking a second term. 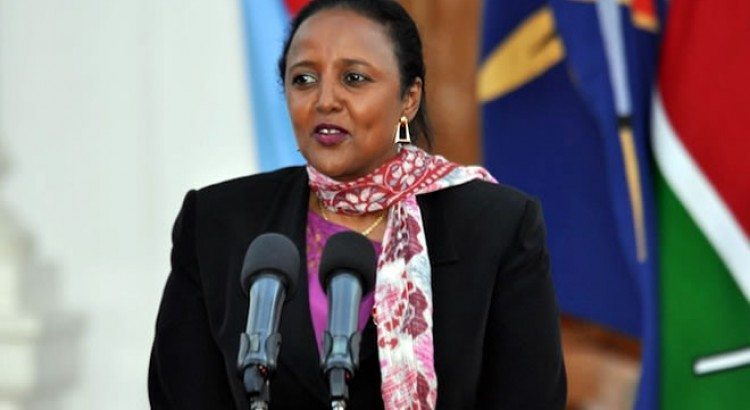 Ms. Amina was born on 5th October 1961 in British Kenya to an ethnic Somali family. She is the eighth of nine siblings. Her family belongs to the Dhulbahante Harti Darod clan and hails from the northern SSC region of Somalia.

She is multilingual, speaking Somali, Russian, English and Swahili, with a working knowledge of French.