daajis.com:- The ministry’s spokesperson, Tewolde Mulgeta, told Sudan Tribune that Bashir will on Tuesday arrive in the Ethiopian capital, Addis Ababa, where he will hold meetings with Ethiopia’s Prime Minister, Hailemariam Desalegn and other government officials.

The two leaders are expected to discuss a range of bilateral issues of common interest, mainly focused on evaluating the implementations of previously signed agreements and Memorandum of Understandings will be center of discussions between the two sides.

During the high level meeting, both Bashir and the Ethiopian Prime Minister will reportedly assess challenges and obstacles hindering to a speedy implementation of signed accords and will consult on ways how to fast track the joint projects in a clear time frame.

On Tuesday after noon, however, Hailemariam and Bashir are expected to sign bilateral agreements, which according to government officials would further elevate economic ties and deepen the historic bond of relations between the two neighbours. 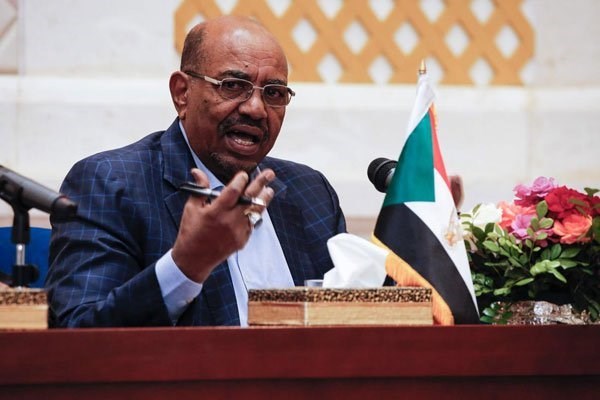 Bashir is also expected to visit some of the industrial parks which Ethiopia is building as part of its efforts to transform its economy.

The two countries have lots of cooperation agreements, including on power, security, infrastructure, among other sectors.