Home » News » Somalia a great example to rest of Africa

Somalia a great example to rest of Africa

Somalia a great example to rest of Africa

daajis.com:- As Somalia’s president Mohamed Abdullahi Mohamed, popularly known as “Farmajo”, prepares to be sworn into office on Wednesday, his ascent to power evokes positive events in Africa in the last two years.

Particularly encouraging is the fact that Mohamed managed to beat his incumbent Hassan Sheikh Mohamoud who had served one term only.

The latter readily conceded defeat and even congratulated the man who dashed his second term hopes. Mohamed also beat Sharif Sheikh Ahmed who was in power from 2009 to 2012.

There are reports that Mohamoud lost despite showering lawmakers with money.

Another remarkably peaceful handover of power had taken place in Nigeria in 2015 when Muhammadu Buhari put paid to President Goodluck Jonathan’s hopes of winning a second term.

The scenario was replicated in Ghana in December when Nana Akufo-Addo, then 72 and head of the New Patriotic Party, ousted John Mahama, yet another one-termer.

Just like in Nigeria, and more recently in Somalia, the outgoing president accepted the verdict of voters and won accolades.

Similar but rare orderly handovers have become the order of the day in island of Seychelles, Cape Verde and São Toméand Príncipe.

In Somalia, Mohamed is certainly not a new kid on the block. His ascendancy to power was greeted with celebrations in and outside Somalia. Having served as Somalia’s prime minister between 2010 and 2011, he has the reputation of a no-nonsense leader.

However, turning around a failed state will not be a walk in the park. Fortunately, he seems to be aware of the task ahead.

During the handover ceremony on Thursday, Mohamed appealed for patience and pleaded with the Somali public to understand how much the government needed their support. 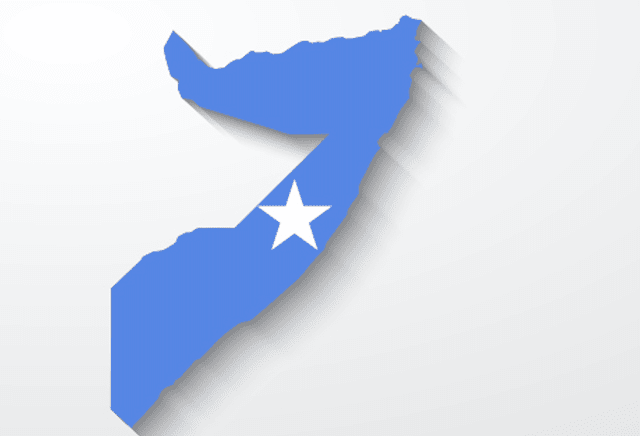 “We cannot accomplish things in a few months. We need is to forgive one another and improve security and the economy of our country,” he said.

But even as Mohamed took office, al-Shabaab terrorists claimed responsibility for an attack that left two children dead near the presidential palace.

The terrorists were determined to spread fear and despondency and reassert themselves just days before Mohamed is officially sworn in.

On Wednesday, the Transport ministry announced that commercial flights to and from Mogadishu would be suspended on February 22, the inauguration day.

The event, it is hoped, will mark the beginning of a new era for the troubled country, while putting the new president to the test in a truly challenging environment.