daajis.com:- The Aeronautics and Space Research Organization of the National Research and Innovation Agency (BRIN) will launch the Lapan A-4 satellite by the end of 2022, which can carry out earth monitoring for both natural resources and environmental conditions to disaster analysis and illegal fishing.
The development of the Lapan A4 satellite, which is completely made in Indonesia, is currently in the stage of completion and testing of its components.
"By the end of this year, we plan to launch the Lapan A-4 satellite," said the Head of the BRIN Aeronautics and Space Research Organization, Robertus Heru Triharjanto in a written statement received in Jakarta this week.
The Lapan-A4 satellite is a renewal and improvement of the Lapan-A3/Lapan-IPB satellite which was launched on June 22, 2016. The fourth generation satellite has a mission to observe the earth, both the environment and natural resources, using an optical imager.
Another mission of the Lapan-A4 is the monitoring of maritime traffic using an automatic identification system capable of recording millions of ship data globally per day.
The satellite can also carry a magnetometer payload. The Lapan-A4 is designed with a configuration consisting of a deployable panel and a bendable bar antenna.
In addition to focusing on satellite development, the Aeronautics and Space Research Organization also focuses on developing the N219 aircraft with an amphibious platform, in collaboration with PT Dirgantara Indonesia. 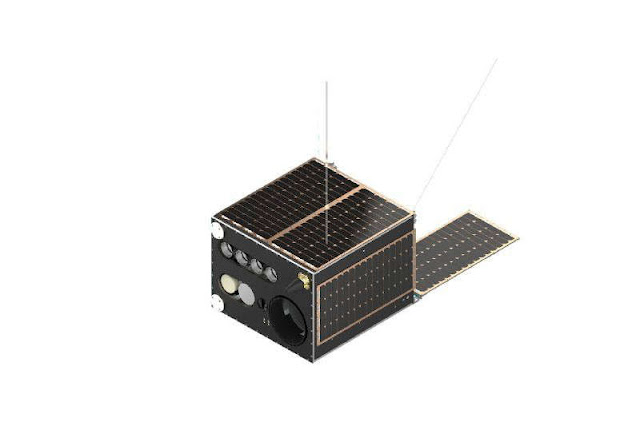 The OR also develops methodologies of sensing technology to improve its utilization, development of rocket technology which mainly focuses on defense rockets, as well as observations of the sun that can have an impact on the earth.
The Lapan A-4 satellite was originally due to launch in 2020 but was pushed back to 2021 and finally scheduled to fly this year.