daajis.com:- Brussels: The North Atlantic Treaty Organization, or NATO, plans to deploy permanent troops along its eastern borders in response to increasingly alarming Russian military activity. The statement was made by NATO Secretary General Jens Stoltenberg in an interview with The Daily Telegraph newspaper.
He said about 40,000 military personnel had been stationed on the eastern flank of the NATO alliance, about 10 times more than several months ago.
"The number will continue to grow," said Stoltenberg, quoted from novinite, Sunday, April 10, 2022.
He said the adjustment of this troop deployment would be discussed in detail at the NATO Summit in Madrid, Spain, in June.
On March 24, Stoltenberg announced that in response to the development of the Russian invasion of Ukraine, NATO would increase its military presence on the east side, both in terms of land, sea and air defense.
Strengthening NATO's military presence also includes air, missile and cyber defense systems.
Stoltenberg also announced that an additional four multinational combat groups would be formed in Bulgaria, Hungary, Romania and Slovakia.
Meanwhile in Russia, the Kremlin is wary of the possibility of Finland and Sweden joining NATO. If that happens, then Russia will take action "rebalancing." 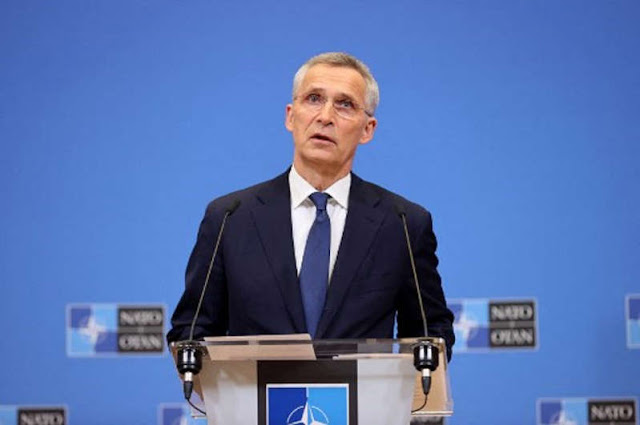 "We have to keep our western side up-to-date to ensure our security," said Russian government spokesman Dmitry Peskov.