daajis.com:- The body of the 22 year old, which was wrapped in carpet, was found by a dog walker.
Two people arrested by Gardaí investigating the murder of Mahamud Ilyas, whose body was found in Kilbride on Saturday, have been released without charge.
A file is being prepared for the Director of Public Prosecutions.
Both suspects were arrested on Tuesday. 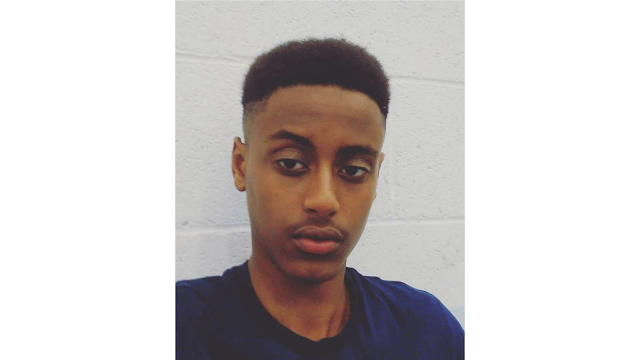