daajis.com:- Russia says it has launched a hypersonic missile attack on Ukraine for the second consecutive day, amid claims that thousands of people trapped in a besieged city have been "forcibly deported" to Russian territory.
The weapon - known as Kinzhal, meaning dagger - hit a Ukrainian fuel depot near the Black Sea port of Mykolaiv, a Russian defence ministry official said.
It is the second day in a row that Russia says it has used the missile, which is capable of striking targets 1,250 miles away at a speed 10 times the speed of sound.
In separate attacks, an art school where 400 people were taking refuge in Mariupol was destroyed and authorities in Kharkiv said at least five civilians - including a nine-year-old boy - had been killed by Russian shelling.
People are feared trapped under the rubble of the school building in Mariupol, the city's council said, but there was no immediate information on the number of casualties. 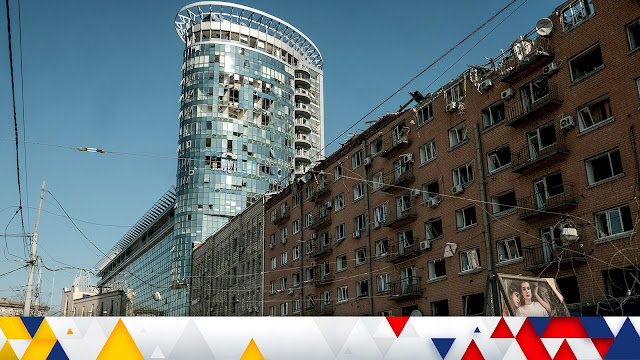 Ukrainian President Volodymyr Zelenskyy has said the siege of Mariupol - where hundreds of thousands of people are trapped and facing relentless bombardment - is "a terror that will be remembered for centuries to come". 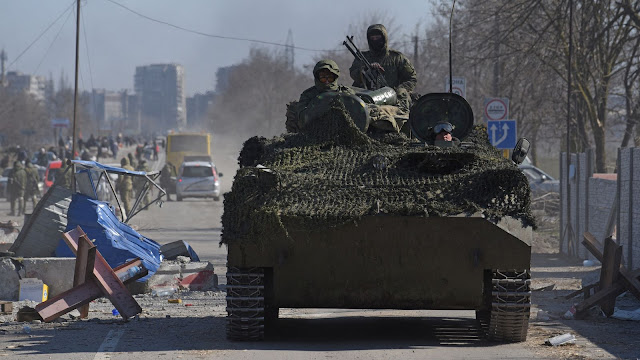 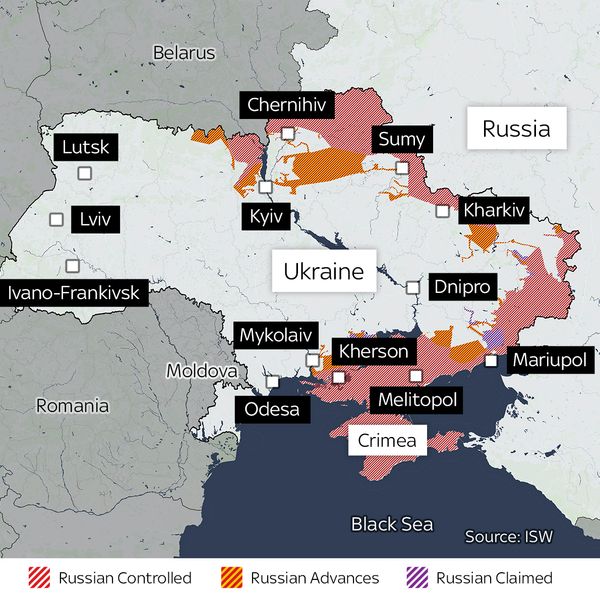